Skip to content
Home » Debt » Living beyond your means? Live within your budget

Here, we are discussing the relationship between extravagant lifestyles and consumer debt.

Unfortunately, in our society, a growing number of people are living far beyond their means in an effort to be something they are not, or to “keep up with the Jones’” so-to-speak. We are flooded with images of beautiful models and movie stars living extravagant lifestyles, wearing expensive designer clothing, and driving elaborate cars that cost more than many middle-class homes do. These images affect our young and leave a lasting impression in their vulnerable minds about what they should be. As they grow, it often seems as though they are actual celebrities starring in their own movie.

Striving to impress their peers with expensive clothing, jewelry, and cars, teenagers spend more and more money each year; at the high school level, they are often spending their parent’s money. In fact, statistics from the United States Department of Labor show that only about 42% of teenagers aged 16 to 19 years found paid employment in 2005, yet teenagers spent over $150 billion on everything from clothing to televisions. The average 17 year-old spends around $100 a week. Unless the teenagers are helping to support the family financially, it is likely that they are spending this money on frivolous things. So, with fewer than 50% even working for their money, it seems that parents may be footing the bill for the material possessions that their children need in order to participate in the proverbial high school “popularity contest”. 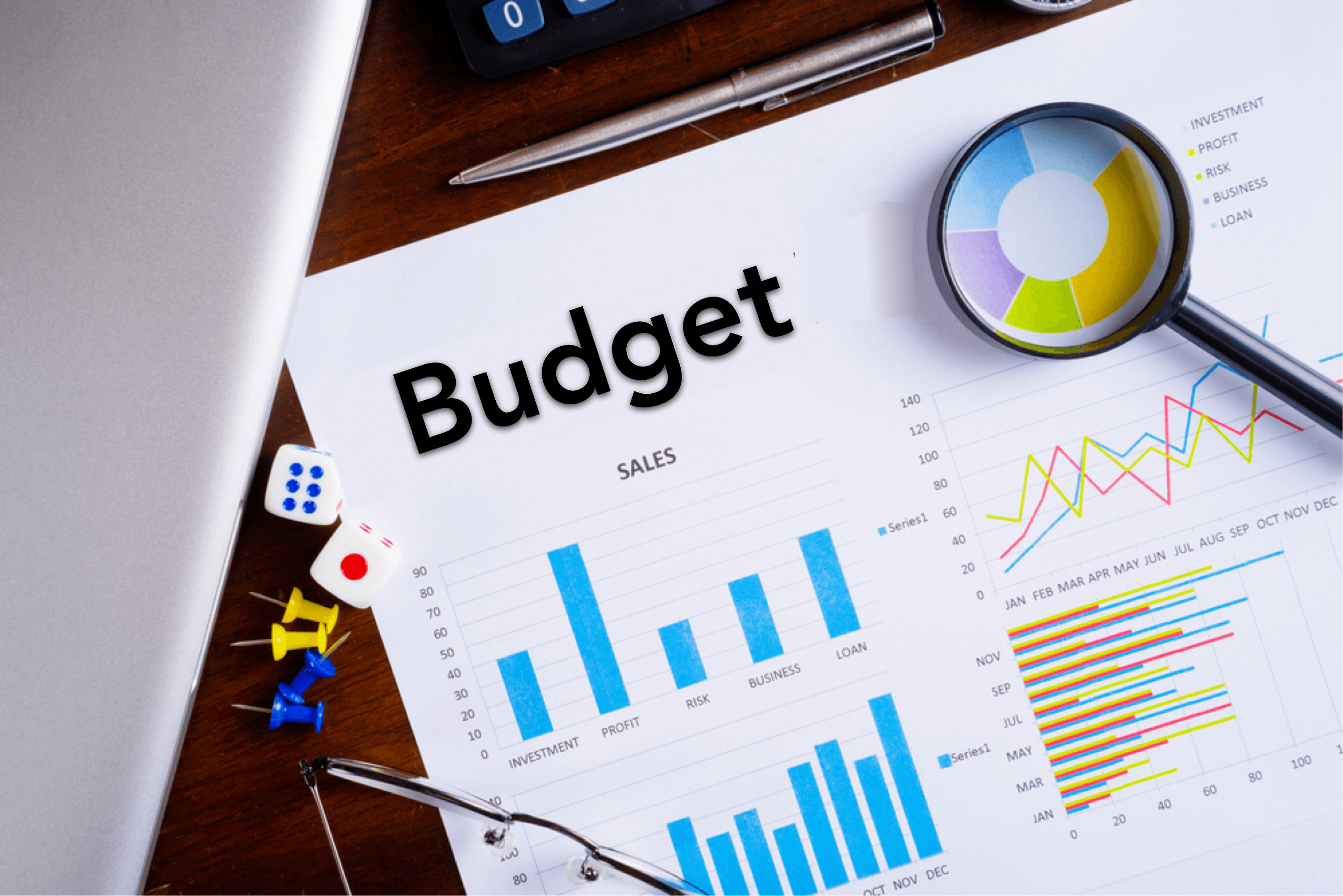 As long as the children have a roof over their heads, every thing is fine and dandy. But, when they become too old to be their parent’s responsibility, they often move off into “real world” continuing to live the glamorous life. As Suze Orman once remarked, they are simply “spoiled rotten”. With the average credit card debt for 25 to 34 year olds exceeding $5000 in 2004, it is clear many young adults are living well above their means, making purchases they simply can’t afford.

The Truth about A-Listers – Keeping up with the Jones’

Living on credit to have what the wealthy have. They attempt to attain status through fashion, phony glamour, or material possessions, while lacking the means. That’s the impetus behind the whole “keeping up with the Jones’ ” mind set. The desire to see how the other half lives is not a new one. The phrase “keeping up with the Jones’” dates back to 1913 and began as the title of a cartoon strip in the New York Globe and other newspapers; it ran for many years after it was coined. Because it was one of the most common surnames, ‘Jones’ was chosen by the artist, Arthur Momand, to indicate the common nature of social rivalry.

According to Momand’s own accounts, he and his wife resided in Cedarhurst, New York, one of Long Island’s Five Towns, where the average income is still among America’s highest. Living “far beyond our means in our endeavor to keep up with the well-to-do class,” the Momands came to realize that they needed a change and so they move to Manhattan where they rented a cheap. Arthur Momand used his Cedarhurst experience to create his ‘Keeping Up with the Jones’ comic strip, launched in 1913. Momand first thought of calling the strip ‘Keeping Up with the Smiths,’ but ‘finally decided on ‘Keeping Up with the Jones’ as being more euphonious.’ His creation became very popular and ran in American newspapers for over 28 years, appeared in book, a movie, and in musical-comedy form. The expression ‘keeping up with the Jones’ became a phrase known worldwide and is still used widely today1.

Reference: 1. “The Encyclopedia of Word and Phrase Origins” by Robert Hendrickson (Facts on File, New York, 1997).

Fortunately, The Momands were able to realize that they were living above their means and were digging themselves deeper and deeper into debt by doing so. For many of today’s youth, this realization is often too late coming. It is not uncommon to walk through a mall, and see a 22 year-old holding three or four bags stuffed with expensive name-brand clothing from stores such as Abercrombie and Fitch, Armani Exchange, and Guess, to name a few. They will take this clothing home, wear it a few times to “impress” their friends, then start all over. Perhaps they drive an expensive car with payments that consumer over 50% of their monthly income. While no one is really impressed, somehow it makes them feel better about themselves. It’s sad, but it’s the unfortunate truth.

The question many ask is, who is paying for those shopping sprees? The parents? Even at the college level, parents continue to”support” their kid’s elaborate lifestyles, though many young adults simply start charging. Is daddy paying for their 22 year old child to wear $120 designer blue jeans? Or, is that 22 year old living on his/her own credit card, charging those expensive items, with no means to pay the debt back, just to impress their friends? It would seem that this behavior is driven by an enormous lack of self esteem, but that is a topic for a psychology website. Rather, the more important issue at hand is the debt that those purchases and that way of life is causing. The 22 year old living beyond his means is not mature enough to realize the trouble they will find themselves in 10 years down the road; they just live for the moment, the upcoming party or social event, and who they will “impress” next.

The problem of excessive consumer debt and spending is not limited to young adults and college students. Many older Americans are also guilty of charging, charging, charging, to buy that new living room suit, to add that extra room to the house, to buy nice business suits, or to by that new car. Much of their purchases are designed to impress, and to “fit in” with a sociological image of success that has evolved through the generations.

Eventually, everyone who lives like this pays the consequences. Yes, you make look like a million bucks in those new designer clothes you just charged on your high-interest credit card, and you just might impress a few people. But, the joke is on you. You are the one who will be paying 12% to 18% interest (maybe higher depending on your credit) on the credit card to which you made those charges. When you’re unable to keep up, you will end up with an empty bank account and very bad credit, if you don’t already have it. Simply put, if you can’t pay cash for it, you can’t afford it.

Oprah Winfrey has dedicated entire shows to helping people manage their debt. If you haven’t already, you should check out Oprah’s Debt Diet. Also dubbed “America’s Debt Diet”, Oprah Winfrey discusses many issues surrounding the cost of debt, how to grow your income, pay down your high interest debt, and changing your spending habits.

The bottom line is that we need to overcome the temptation to buy things we can’t afford. We need to overcome the desire to impress others, and more importantly, we need to realize that no one really cares, despite best our efforts to impress and get noticed. At the end of the day, the very people we hope have noticed our new Armani shirt have gone about their lives giving your shirt or your apparent wherewithal a second thought. Here are a few tips to help you control your spending.

Liz, Financial Advisor
Liz is a financial advisor and co-founder of Direct Lending Solutions.She specialized in business and finance during her studies at Georgia State University. Liz is passionate about matters of consumer credit and continues to contribute by sharing her financial expertise with others.
Latest posts by Liz, Financial Advisor (see all)

Liz is a financial advisor and co-founder of Direct Lending Solutions. She specialized in business and finance during her studies at Georgia State University. Liz is passionate about matters of consumer credit and continues to contribute by sharing her financial expertise with others.